Bob Goff is the New York Times Best-Selling Author of Love Does and Everybody Always. But more than that he’s kind, loves Jesus, loves others, and helps people go after their dreams.

I had the opportunity to interview him recently and kept my cool on the outside, but inside I was fangirling. If you’ve read his books you understand he’s a gifted storyteller and I was honored to be able to hear some of his stories in person.

Bob discussed the power of love, availably, and building character rather than career.

“Instead of telling young people what they should do, we should remind young people about who they are and then they’ll figure out the rest,” he says. “…I want us all to take a genuine interest in each other.”

He told the story of a women named Kelly who received a heart transplant and now travels the world climbing mountains with her new heart.

“But here’s the deal, her heart always thinks it’s at sea level so she had to figure out how to whisper to her heart,” he says. “I hope young people are reminded about whispering to their heart about who they used to be, who they want to be, and what they want to be remembered for. I want to remind people about who they are – that’s where it gets good.”

His biggest advice is to maintain childlike faith as you get older.

-There’s power in availability. Bob printed his cell phone number in the back of his book. He believes there’s a power in being present and available to the people in your life.
-God doesn’t think less of you because you keep messing up. Failure is part of the process and it’s more about how God helps us keep going.
-We can’t fix what we don’t understand. Go deeper to understand who you are and what you want to do. That will help you be able to change the things you want to change.
-Use what you already have to get what you want. You are gifted with certain skills and character traits. Use them to get what you want and encourage others to do the same in the process.
-Your words can impact others. Words can change everything for someone and God made it so ordinary people can launch each other.

I walked away from the conversation with a smile on my face. Bob’s smile and laugh is contagious as well as his love for others.

Want to know more about Bob? He’s an attorney and the founder of Love Does- a nonprofit human rights organization operating in Uganda, India, Nepal, Iraq, and Somalia. 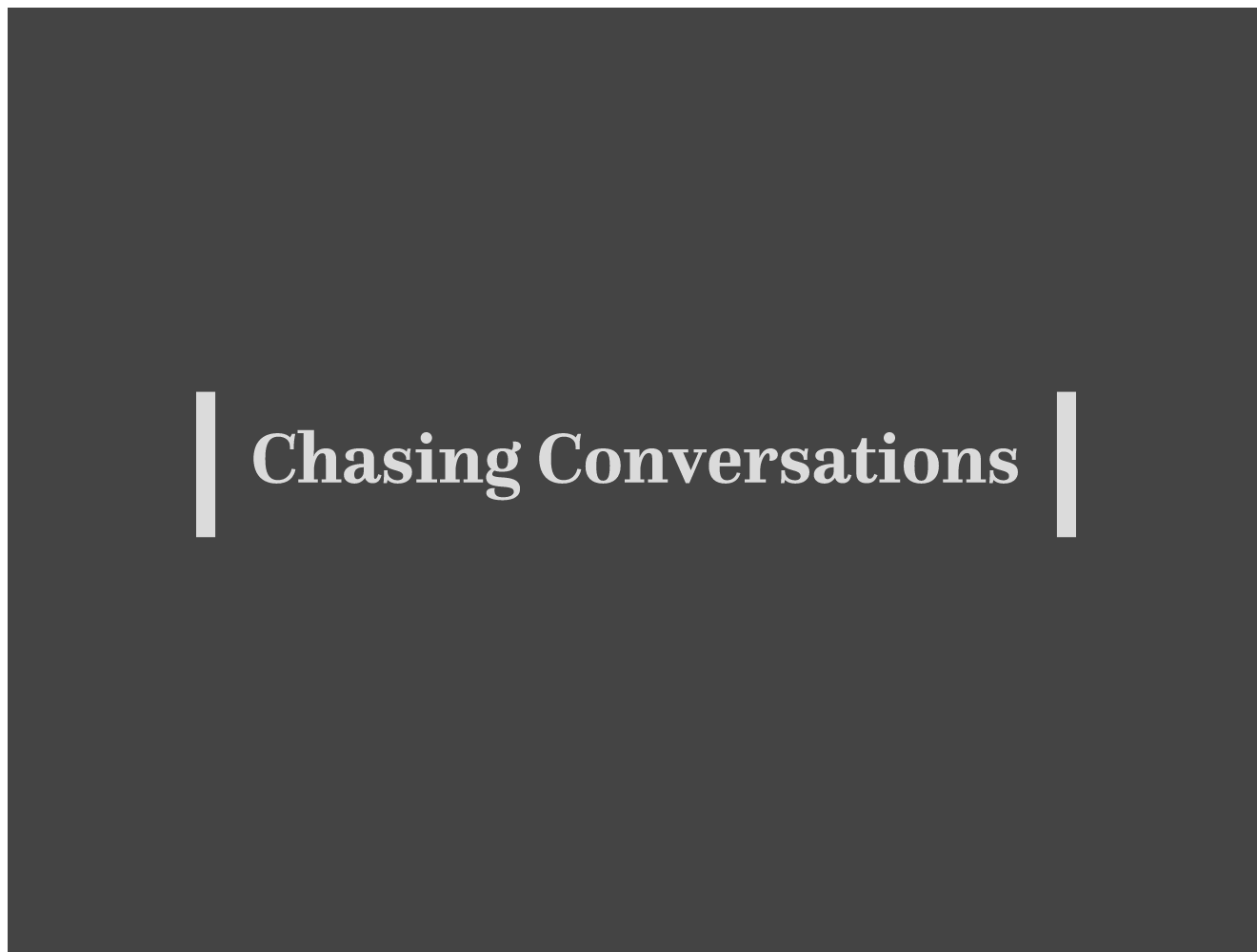